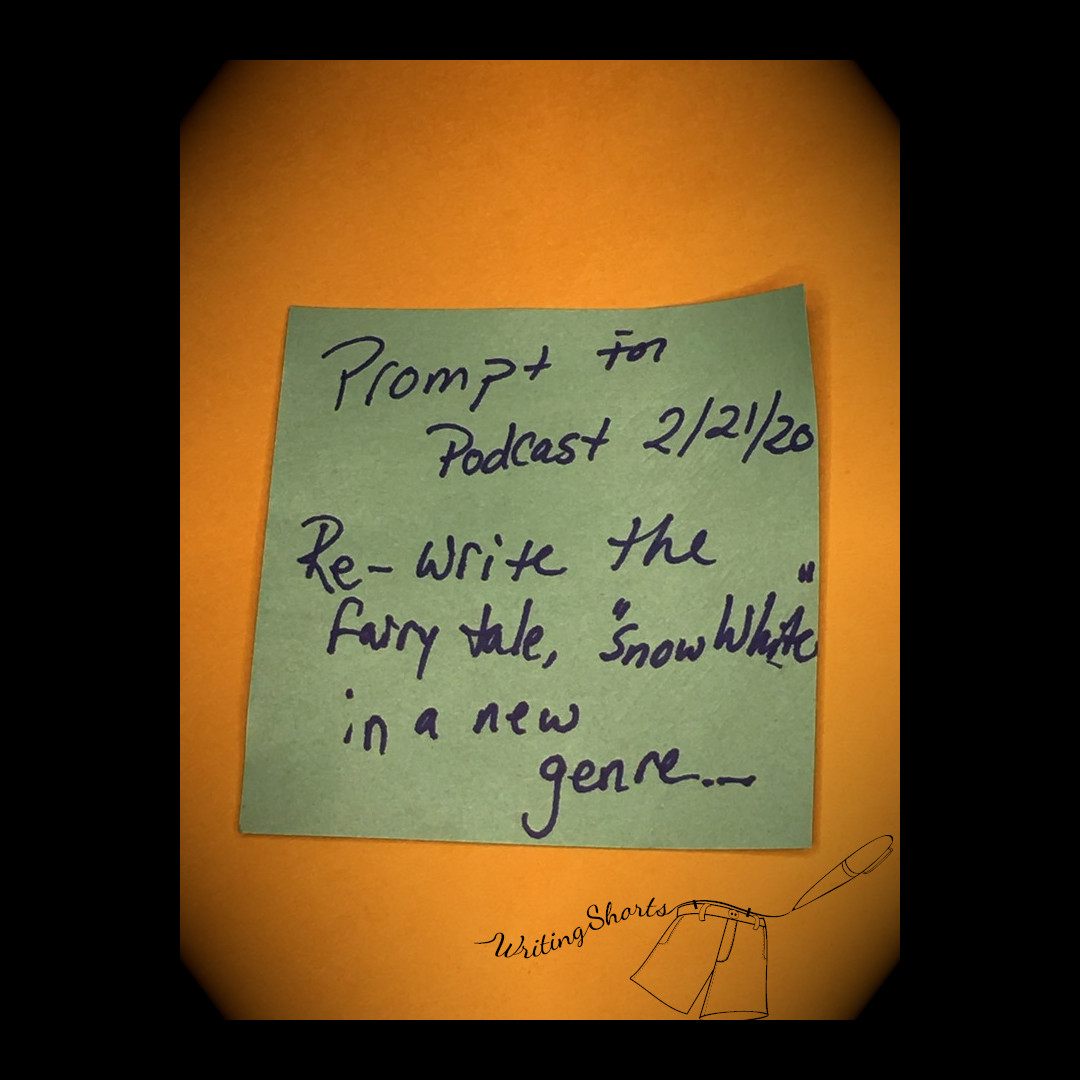 I’m going to start keeping my writing sprints for The Christian Indie Writers’ here. Join in if you’d like! Take a stab at the prompt then post to TCIW’s social media accounts.

REMINDER – the rules state NO EDITING before sharing, so this is likely rather rough. Here Goes:

Prompt: Take the fairy tale, “Snow White” and write it in a different genre.

“How is the apple?” Bonita asked, stroking the cat in her lap and acting just as casual as a corner.

“Amazing,” Snow said. She had made short work of the thing, eating around the center with a rapidity that shocked Bonita. It should shock her, she knew. After all,  how could good manners be expected from a girl living out here with the aborigines?

“Appears  to me you’ve been enjoying a lot of good food, these days,” Bonita said, the way one might comment on the amount of rain the region had recently gotten. She was careful to keep her eyes on Figaro – who was slit-eyed and purring as she made a little mohawk for him out of the short hairs on the top of his head – and not to pointedly stare at Snow’s recently let-out waistline .

Snow surprised her then. She  flung the core at her Bonita with all the pent up rage of fifteen years. “You’ve never loved my father,” she spat, the words accompanied by a spray of chewed apple particles.

Snow was finally finding the courage within to say what she really felt about her mother.

A little behind schedule, sadly, Bonita mused, You may have become a formidable opponent. Alas, Too little, too late.

Unfortunately, the fibrous nature of the apple Snow had bitten had done quick work in her bowels, and the force of throwing the apple at Bonita caused a bit of air to escape from them.

Bonita chortled, not because she was base enough to laugh at fart jokes, but because she had finally exacted her own long-planned revenge.

“You fool! You have eaten from the poisoned apple of Penzance. In moments, you will be singing and dancing like a show tune reject and you will be unable to stop yourself.

Snow opened her mouth to say, “Shut up, you silly cow,” but instead she erupted in song. “Hello my honey, hello my baby, hello my ragtime gal.” She clapped her hands to her mouth.

“That’s right, my little minstrel,” Bonita said with obvious glee. “You’ve got the looks, I’ve got the brains. Let’s make lots of money.”